How is a succession settled?

To be effective, the settlement of a succession requires that each procedure be followed in accordance with the law, from the time of death until final delivery of property to the heirs. 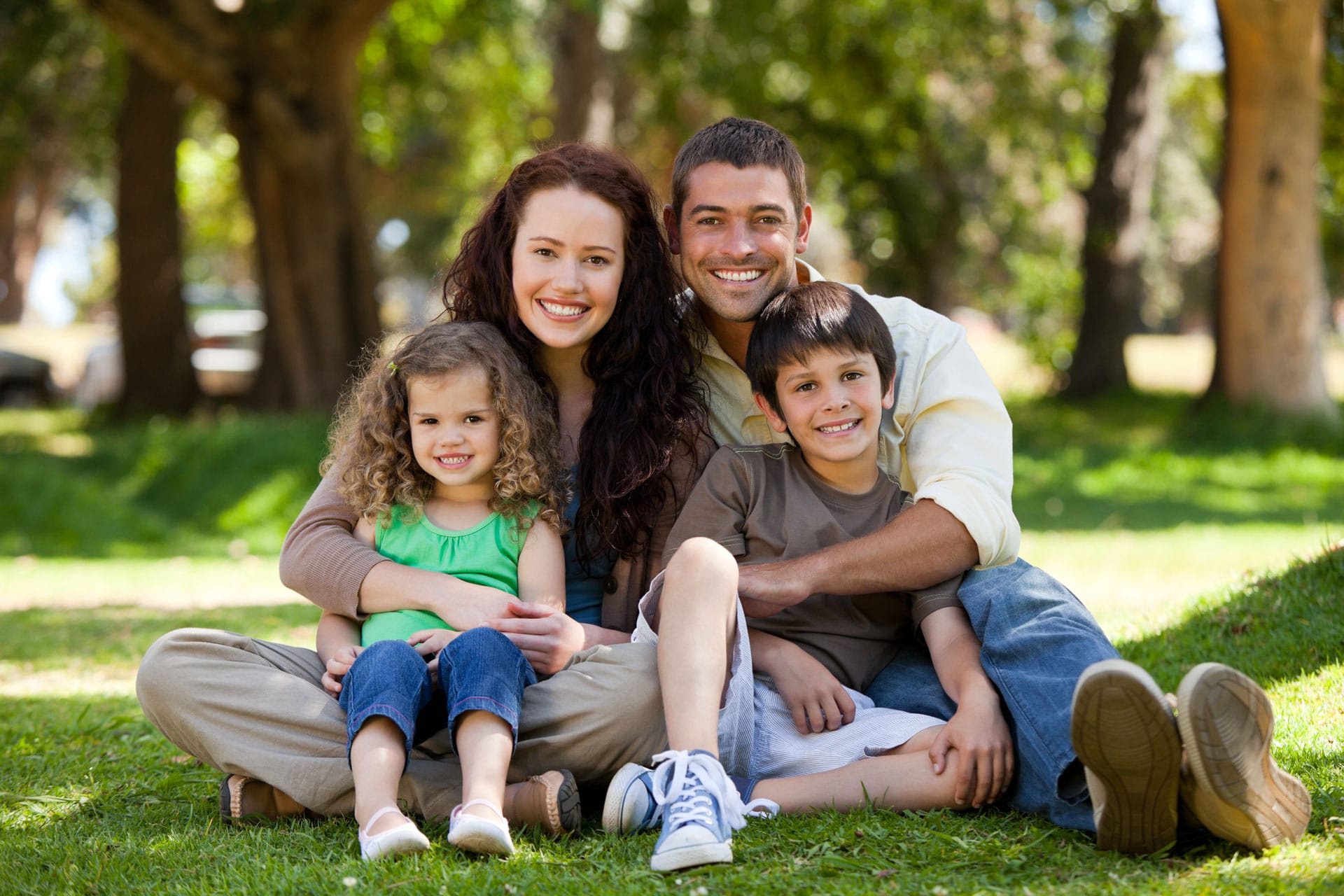 Succession and will, fees and cost. Sometime, pretty scary words for peoples. Family relationships or strong friendships are sometimes struck by the death of a loved one, and you might find yourself in the position of the liquidator of succession for one of your loved ones or you might have to do a testamentary research, participate in a succession settlement and so on. In such cases, you’ll have to be prepared and understand what are your rights and obligations, so you can maintain a clear mind in those troubled moments.

Since the coming into force of the new Civil Code of Québec, the settlement of a succession has become a delicate and complex enough matter. The law provides for the transmission of the rights of a deceased person to his heirs and imposes precise rules for the liquidation of the succession. In the settlement of a succession, the intervention of a notary ensures that the many obligatory procedures are properly followed and the legal questions correctly resolved. Failure to seek his advice may cause undue delay in the liquidation of the deceased’s affairs and compromise the fundamental rights of the heirs. Mtre Leopold Lincà notary in Montreal can help you make informed decisions. In the following, you will learn the stages of a succession settlement.

The stages of a succession settlement include the following:

1. Obtaining a death certificate
This document is issued by the Director of the Civil Status of Quebec and it’s used by the liquidator in the succession process.

2. Searching for a will
In the absence of a will, the law will determine who are the heirs. The main effect of the will is to set aside the application of the law provisions and give effect to the testator’s wishes. Only the last wishes must be carried out. Accordingly, the first thing to do, before anything else, is to search through the deceased’s personal belongings to find a written document containing the expression of his last wishes. Normally, if you knew well the deceased person, you should know if he or she had written a will. Your research must be completed at the Registers of Testamentary Dispositions of the Chamber of Notaries of Quebec and at the Registers of Wills and Mandates of the Barreau of Quebec. In case it exists, this document will serve as a guide for the distribution of the deceased’s goods and assets.

3. Search for the marriage contract, if applicable
If the deceased was married and had a marriage contract, the liquidator has to check if there are any testamentary dispositions in this act agreed between the spouses, in case of one’s death.

4. The appointment of the liquidator
It is the liquidator who is in charge of the complete execution of the deceased’s wishes. The identity of the person chosen is usually disclosed in the will. The heirs will choose someone only if the liquidator renounce to act, or if the deceased has died without a will or if it is not provided for in his will. The liquidator or the executor of a succession is required to register a notice of designation in the R.D.P.R.M. and a notice to the Land Register, if there is an immovable in the succession.

7. Tax formalities
The tax laws require the filing of income tax returns for the deceased .An essential step before the distribution of the deceased’s assets to the heirs is producing the income tax returns for the year of death and paying taxes for the previous years  – this is a tax liability which will help you avoid future hardships. Nevertheless, the heir is permitted to make certain elections which may be profitable. Certificates must be obtained from the tax authorities to permit the final distribution of property to the heirs.

8. Payment of the debts
The liquidator can pay the deceased’s debts by using the deceased’s money or, if necessary, proceed with the sale of the assets.

9. The liquidation of the family patrimony, matrimonial rights and the division of all assets
After paying the deceased’s debts and distributing the testamentary bequests, the liquidator will have to present a report of liquidation to the heirs. This document is supposed to give the heirs all the necessary details on what remains in the succession after the payment of the debts. Death results in the liquidation of the family patrimony. The matrimonial regimes of community of property and partnership of acquests must also be liquidated. Marriage has a considerable impact on the composition of the deceased’s patrimony. The liquidator must also attach to the document a proposal for the division of assets, and if the proposal is accepted, he must continue with the distribution of the assets among the heirs.

10. Publication of notices required by the law
After the distribution of the assets, in order to close the liquidation process, the liquidator is required to publish a notice of closure of the account at the R.D.P.R.M.

11. Renouncing and accepting a succession.
By law, no one is obliged to accept a succession which has devolved to him (with few exceptions). A succession may show a deficit, having more debts than assets, in which case, it is better for the heirs to renounce it. However, under the Civil Code of Quebec the heir can still, in certain circumstances, be held personally liable for the debts of the succession even if they are greater than the property he receives. Sometimes, it is better to renounce a succession.

Mtre. Lincà, notary in Montreal, will be able to advise you and to accompany you throughout this trial, so that all the necessary proceedings will be conducted according to the law and in a total accordance with your expectations and also with the deceased’s ones. 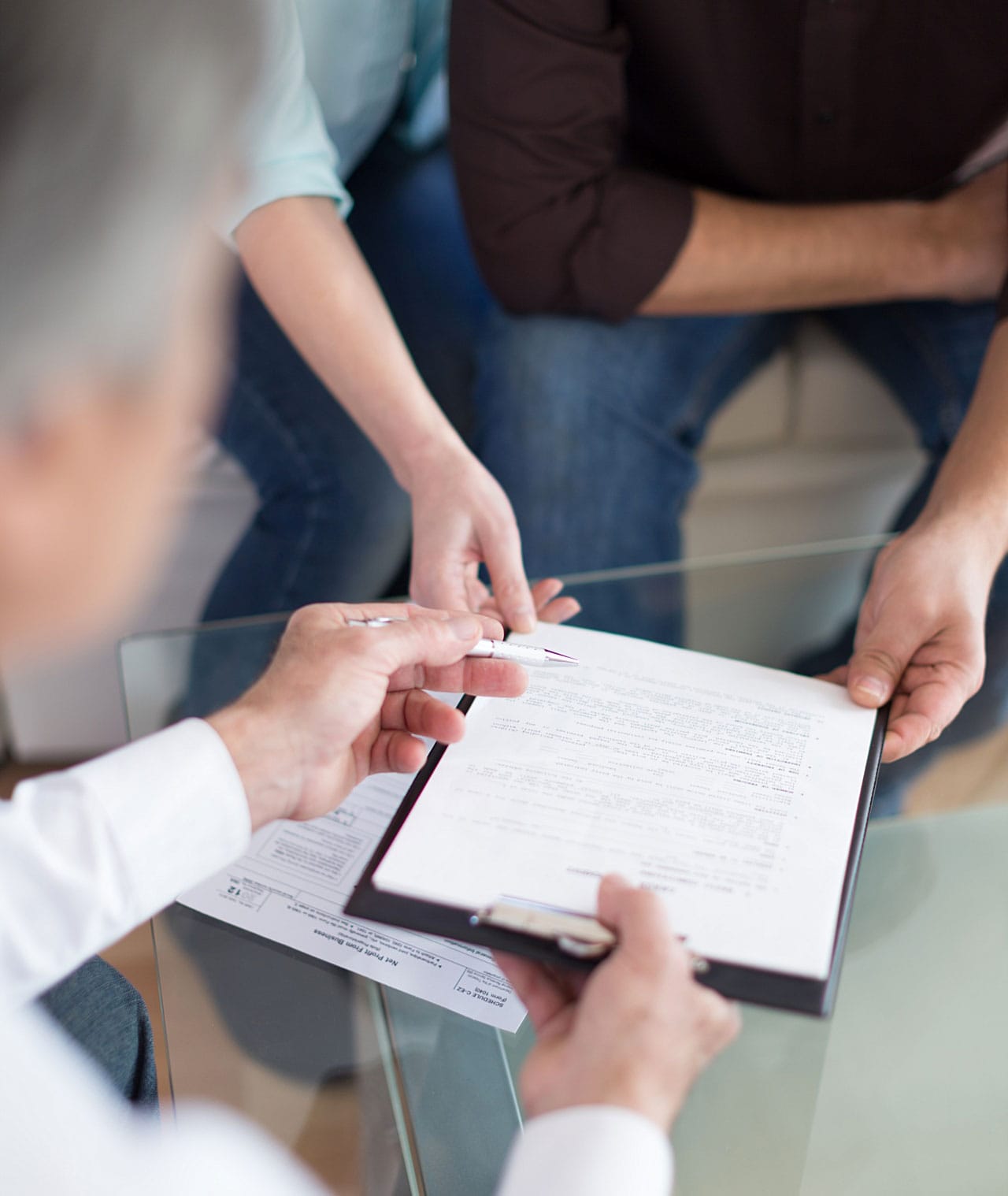